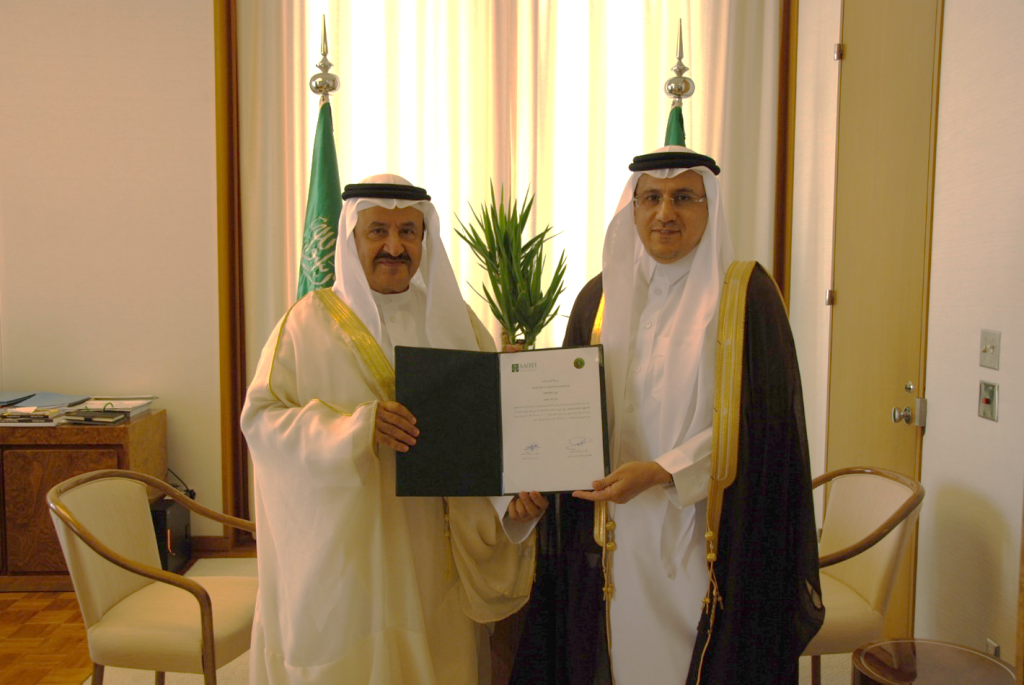 In recognition of Kingdom of Saudi Arabia’s pioneering role and distinguished spot on the map of the global Islamic finance industry, and its important contributions in this area, both locally and internationally, the Accounting and Auditing Organization for Islamic Financial Institutions (AAOIFI) has always been keen to deliver on its mission as the leading international organization for the Islamic finance industry, through multiple initiatives aiming to foster professional, technical, and scholarly ties with the Kingdom at various levels mainly including regulatory and supervisory authorities, Islamic financial institutions, academic and research institutes, etc. The latest manifestations of these efforts has been recently revealed in the admission of Saudi Arabia Monetary Agency (SAMA) (the central bank of Saudi Arabia), as a new institutional member of AAOIFI along with an elite group of existing members including central banks and regulatory and supervisory authorities in areas of capital markets, insurance, and financing, hailing from a number of countries across the world.
This has taken place at an *official signing ceremony held at SAMA headquarters on Sunday 22 October 2017 and jointly signed by H.E Dr. Ahmed Abdul Karim Al-Khulaifi, SAMA’s Governor, and H.E Shaikh Ebrahim bin Khalifa Al Khalifa who stated, on this specific occasion: “Having SAMA as a new member represents a quantum addition to AAOIFI’s membership base, thanks to the pivotal role of Saudi Arabia at all levels. We, at AAOIFI, are particularly keen to extend the reach and application of AAOIFI’s standards, both Shari’ah standards and technical standards in areas of accounting, auditing, governance, and ethics, towards higher levels of harmonization and standardization for Islamic finance contracts, products and practices at a global level, in such a way to enhance the industry’s transparency, professionalism and credibility”*.
*H.E Dr. Al-Khulaifi, SAMA’s Governor, also stated, on the sidelines of the signing ceremony: “we are pleased to have forged such a professional relationship with AAOIFI, as the leading standards setter for the Islamic finance industry worldwide. The ties between AAOIFI and both SAMA and the Institute of Finance have recently been calumniated with multiple technical and professional activities and events, which will help integrate SAMA’s activities with those of international institutions and contribute towards emphasizing the effective and efficient role played by Saudi Arabia’s banking sector, locally and globally”