Accounting and Auditing Organization for Islamic Financial Institutions (AAOIFI) held the fifth meeting of its Governance and Ethics Board (AGEB) on 15th and 16th of August 2017 at AAOIFI head office in Bahrain. 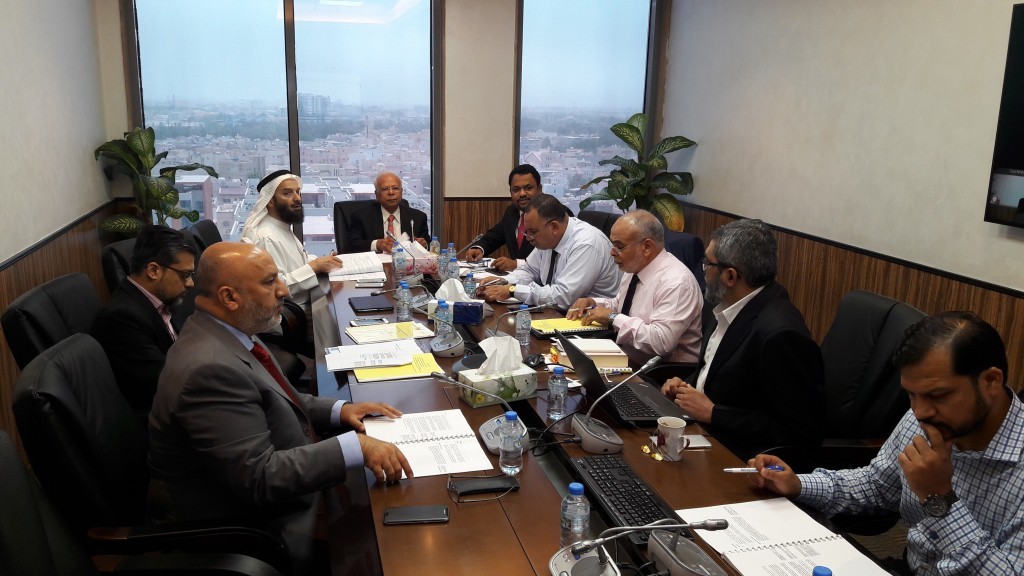 After duly considering the comments received in writing and those received in public hearings held in Bahrain, UAE and Pakistan, along with the responses of the working group on the same, the AGEB approved the final draft of AAOIFI Governance Standard No. 8 “Central Shari’ah Board”. The standard provides detailed and comprehensive guidance on the definition, scope of work, responsibilities, appointment, composition, independence, terms of reference of a Central Shari’ah Board and other relevant issues. The standard will be published shortly and will be available on AAOIFI website for subscribers to the digital version of AAOIFI’s standards.

AGEB also approved the exposure draft of the governance standard on “Shari’ah Compliance Function” for issuance with certain directions to the secretariat and the working group. It will be published on the AAOIFI website shortly for inviting industry comments. Public hearings are also being planned for the same. 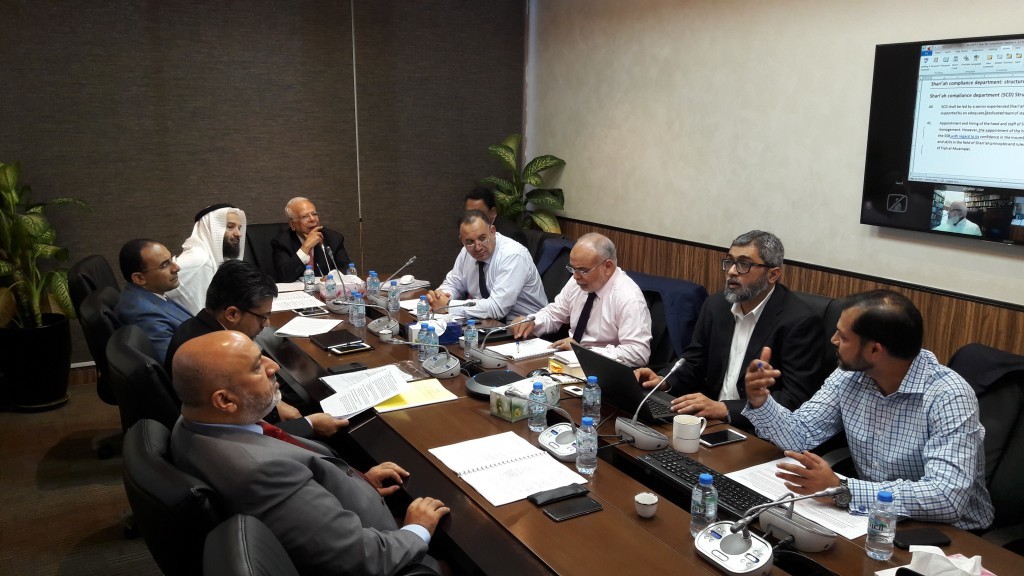 The aim of this draft standard is to provide guidelines for establishing and managing a robust Shari’ah compliance function within IFIs and for standardizing the practices across the globe.

The standard includes guidelines in establishing the Shari’ah compliance function with regard to the responsibilities and key considerations, along with the control and processes. The standard also details structure, scope and functioning of a Shari’ah compliance department, key functions and reporting lines. The standard provides criteria for human resource requirements. With this regard, AAOIFI plans to hold public hearings on the draft standard in different parts of the world. Dates and venues will be announced in due course.

AGEB further discussed the projects’ progress including the work on comprehensive Ethics project and expressed satisfaction on the pace of work. Currently the team, in charge of development of this standard, is conducting market research and interviewing stakeholders in different jurisdictions and it is expected to issue the exposure draft in 2018.

The next AGEB meeting is proposed to be held in early November 2017, in Bahrain.