The meeting commenced with opening remarks by Mr. Omar Mustafa Ansari, the secretary general of AAOIFI who welcomed thanked the respectable members for joining this august committee and briefed the members about the significance and functioning of the scope of PIMCC. He also presented a brief about the functioning of AAOIFI’s standards setting process along with its benchmarking with the top quality global standard setters.

After brief introduction of the members the PIMMC unanimously elected Mr. Adnan Ahmed Yousif, President and CEO – LemrAir Consultancy (former President and CEO of Al Baraka Banking Group) as the chairman and H.E. Dr. Maher Sheikh Hasan, Deputy Governor – Central Bank of Jordan as the deputy chairman of the PIMCC, respectively. Both Mr. Adnan Ahmed Yousif and H.E. Dr. Maher Sheikh Hasan thanked the other committee members and appreciated the trust and confidence placed on them.

H.E. Sheikh Ebrahim Bin Khalifa Al Khalifa, chairman of AAOIFI Board of Trustees, stated “we would like to thank the PIMCC members for agreeing to be a part of this very important committee for AAOIFI and also for electing very experienced and knowledgeable colleagues amongst them to lead it. We have known Mr. Adnan Ahmed Yousif, as well as, H.E. Dr. Maher Sheikh Hasan for many years and are confident that under their able leadership AAOIFI will be able to further enhance the quality of its standards development process, particularly from the perspective of safeguarding the public interest.”

The agenda of the meeting included ratification of PIMCC charter and consideration and approval of its working model. PIMCC members were also presented with detailed approved strategies and plans (with relevant updates)  of the AAOIFI Accounting Board (AAB) and the AAOIFI Governance and Ethics Board (AGEB). The PIMCC took a note of the presentations and highly commended the top quality standard setting process, as well as, the efforts of the respective boards and applauded the professional manner in which these were presented. 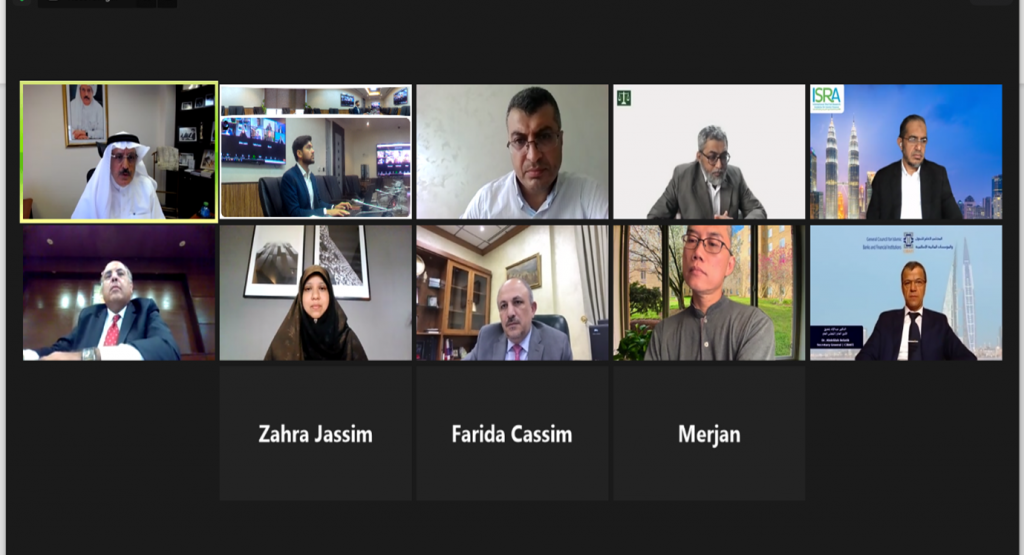