The Accounting and Auditing Organization for Islamic Financial Institutions (AAOIFI) held recently a public hearing event on AAOIFI Financial Accounting Standards on Sukuk and the exposure draft on Governance Standard No. 10 “Shari’ah compliance and fiduciary ratings for Islamic financial institutions” at The Friendship Hall in Khartoum Sudan. 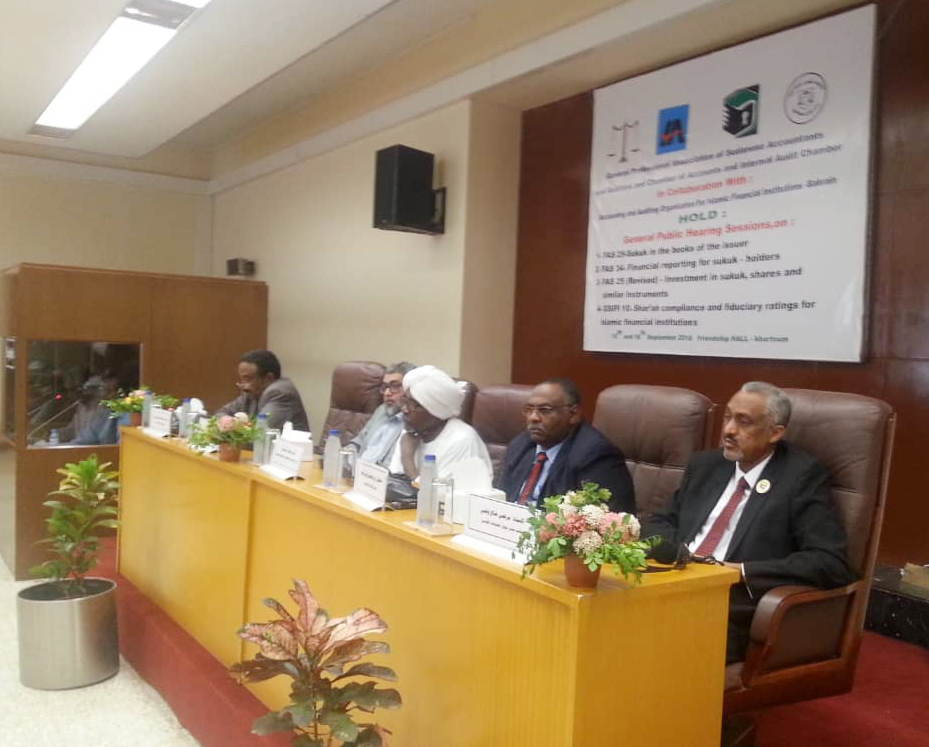 The two-day event was hosted by the General Professional Association of Sudanese Accountants and Auditors (GPASAA) with the support from AAOIFI Accounting Board Member and Mr. Abdelhalim Elsayed Elamin Director General, Procurement and Contracting, Ministry of Finance & Economic Planning. The event included participants and members from The Central Bank of Sudan, Commercial and Governmental bank, Chambers of National Audit, Khartoum Stock Exchange, Chambers of Accounts and Internal Audit, the Accountancy and Audit Profession Organizing Council and Chamber of Zakat. Other participants included External Auditors, Academicians, Insurance companies, Business community, Training centers, Shari’ah Scholars and Students of Islamic finance in Sudan.

The event was also attended by Mr. Faheem Ahmad – president of the International Islamic Ratings Agency (IIRA) and Dr. Sabir Hassan former governor of the Central Bank of Sudan.

The interaction with the Sudanese Islamic banking and finance professionals provided vital input on the market and opinions and comments on the AAOIFI standards. 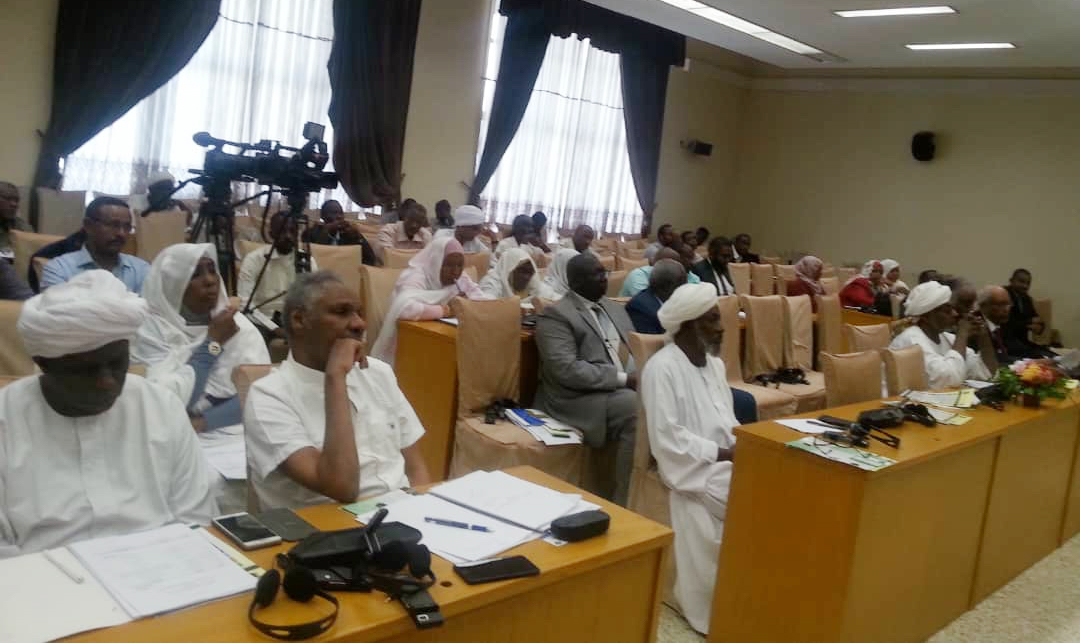 The Acting Secretary General, AAOIFI, Mr. Omar Mustafa Ansari extended his appreciation and acknowledged the GPASAA and its associates for their support and assistance in hosting AAOIFI’s events in Sudan and look forward to working closely with GPASAA for further promotion of Islamic banking and finance industry in Sudan. He also expressed appreciation to the Sudanese banking and finance industry for their active participation in the public hearings of the standards.

All industry feedback received—in the form of questions, comments, suggestions, and recommendations—during the public hearings, as well as, directly provided to AAOIFI will be collated and presented to the respective working groups and boards to be considered, discussed and deliberated before the final issuance of the standards.

Details of upcoming public hearings, with respect to dates and venues, will be announced shortly.