AAOIFI Issues its 99th standard as its #Accounting Board Approves ‘Murabaha and Other Deferred Payment Sales’ Standard & Issues Exposure Drafts Standards on ‘Financial Reporting for #Sukuk Holders’, and ‘Risk Reserves’ 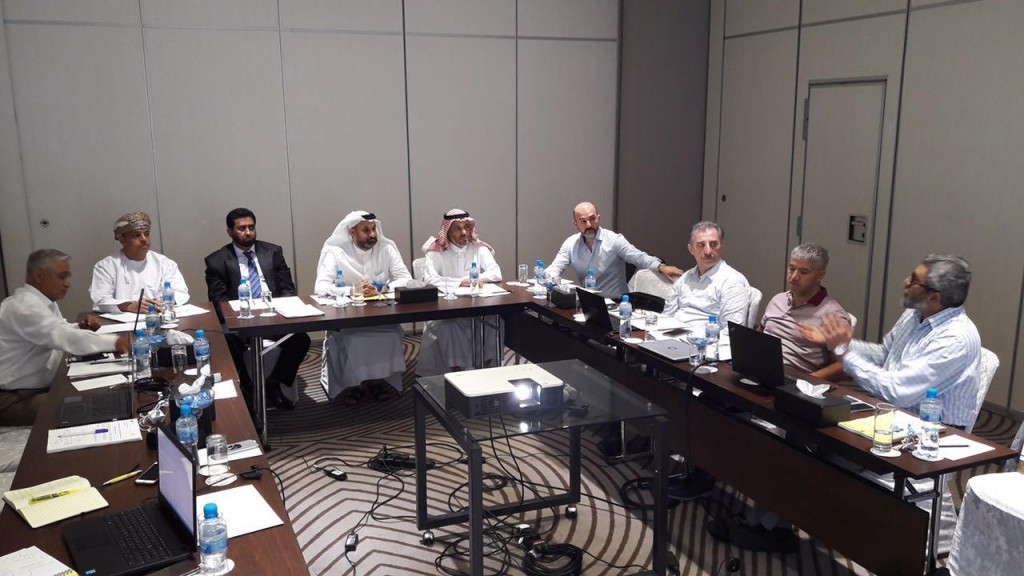 The Accounting Board of Accounting and Auditing Organization for #Islamic Financial Institutions (AAOIFI) held its seventh meeting from 22 September to 24 September 2017 in Bahrain during the meeting, the Board duly considering the comments received in writing and through public hearings, approved the issuance of  FAS 28 ‘Murabaha and Other Deferred Payment Sales’ after necessary amendments to the exposure draft that was published earlier this year. The public hearings on the standard were held between April and June 2017 in Bahrain and Pakistan. At this occasion, Mr. Hamad Al Oqab, Chairman AAOIFI Accounting Board praised Allah Almighty for his support and expressed his pleasure with the achievement made, in terms of the quality and pace of work, thanks to the outstanding and diligent efforts exerted by the new Board since its first meeting in March 2016. He emphasized that AAOIFI plans to issue a few more standards before the end of the year, which market is actively looking towards.
It continuation of the Sukuk Project, the draft of FAS on ‘Financial Reporting for Sukuk-Holders’ was presented before the Board. The members agreed that the market lacks standardized practice in the area of Special Purpose Vehicle (SPV) accounting or in other words the financial reporting to the Sukuk-holders. The standard is aimed at ensuring that the Sukuk-holders and other stakeholders are provided with suitable, brief finacial information about the assets / businesss at the back-end (reporting and disclosure) without putting significant burden of detailed disclosures. This becomes more relevant for the instruments which are off-balance sheet for the issuer of Sukuk.
In addition, the initial draft of FAS on ‘Risk Reserves’ was also discussed in the meeting. The objective of this draft standard is to establish the principles of accounting and financial reporting for risk reserves particulary Profit Equilization Reserves (PER) and Investment Risk Reserves (IRR). It intends to define the accounting principles for risk reserves to be in line with global best practices for accounting and risk management. This standard complements the FAS 30 “Impairment and Credit Losses” (whose exposure draft is already issued) and shall be adopted simultaneously. Both of these standards together (FAS 30 and FAS 35) will supersede the earlier FAS 11 “Provisions and Reserves”.
The Board principally approved both the exposure drafts and instructed the Secretariat and respective working groups to incorporate amendments identified and issue the exposure draft for obtaining industry comments. The Board also recommended an aggressive plan for holding public hearings in different jurisdictions, so that these exposure drafts along with those already in issue are finalized on a priority basis.
The meeting also included initial discussion on ‘Tawarruq and Commodity Murabaha’ as well as ‘Wa’ad, Khayer and permissible derivatives” projects. The Board approved the respective approach for each of the projects and advised the Secretariat to continue work in the right direction. The Board also emphasized that the working group on Takaful project considering the global changes in IFRS (keeping in view the IFRS 17) shall be constituted and commence work immediately..
AAOIFI will be conducting public hearings for its issued exposure drafts during last quarter of 2017 whose details will be published shortly.
The meeting is the fourth so far held by the Board in 2017, and a fifth meeting is planned to be held in December 2017.