The Accounting and Auditing Organization for Islamic Financial Institutions (AAOIFI), in collaboration with the Islamic banking industry of Pakistan, launched the Urdu version of AAOIFI’s Shari’ah Standards at a ceremony attended by leading scholars and renowned leaders of Pakistan’s financial sector, and an elite group of professionals, practitioners, government officials, and the media. 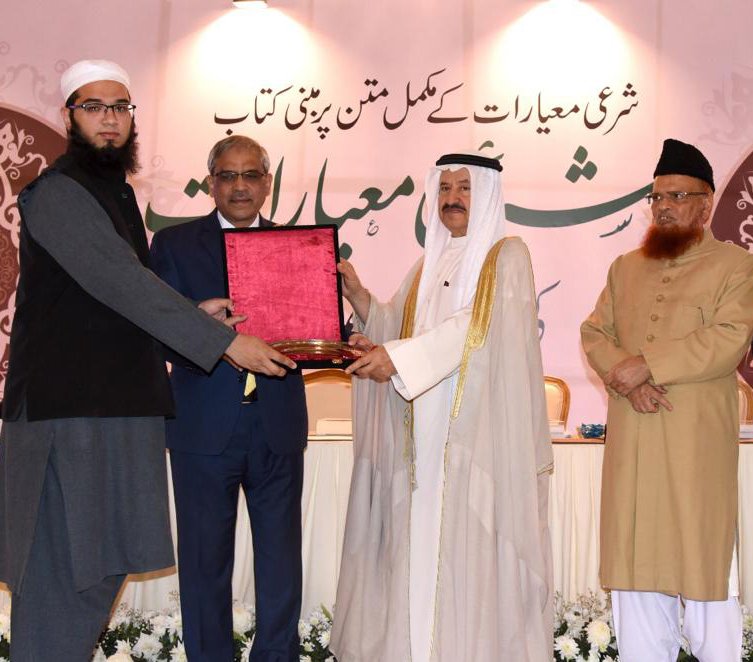 On this occasion, H.E. Shaikh Ebrahim Bin Khalifa Al Khalifa stated: “I am very happy to announce that with the completion of Urdu translation, AAOIFI Shari’ah standards are now available in 6 languages which are Arabic (being the reference text) as well as English, French, Russian, Urdu and Turkish, while translation in Mandarin language is underway and being finalized”. He added: “One cannot emphasize enough on the significance of AAOIFI Shari’ah standards for the Islamic finance industry around the globe and the commendable work that our Shari’ah Board has performed over a period of last two decades. You would appreciate that these are the best available guiding principles for Islamic finance, worldwide”. 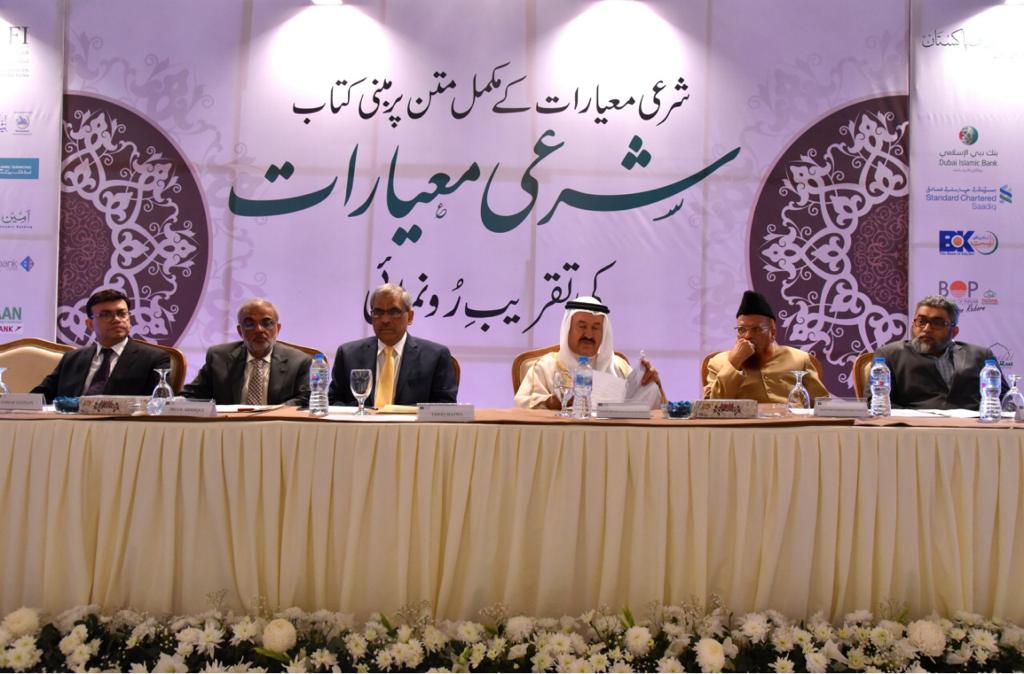 At the launching ceremony, Mr. Tariq Bajwa also stated: “translation of global standards into our national language is an important milestone, as it would remove language barriers to understand Shari’ah standards… and this will be instrumental in improving awareness about Islamic finance amongst Shari’ah scholars, academia, and practitioners of Islamic finance”.

In a statement made by Mr. Omar Mustafa Ansari, he expressed his deep pleasure to have seen the Urdu version of AAOIFI’s Shari’ah standards coming into light, considering that “a solid testimony to the global reach and appeal of AAOIFI’s standards as well as the importance of this living language-Urdu- in the realm of Islamic banking and finance, and of course in the sphere of Fiqh, at large, and Fiqh al-Muamalat in particular.” He added: “I hope that by this crucial step, AAOIFI will yet edge closer to Urdu speakers in Pakistan and neighbouring countries, and hope this will open up more opportunities for the Islamic finance industry in that country and across the region.”

Geographically and demographically, Urdu as a language is not limited to Pakistan. Along with Hindi (which although is written in a different script), it is used and spoken by the largest number of Muslim bloc. The vast majority Ulema (prominent scholars) in the Indo-Pak subcontinent (including Bangladesh) along with the adjacent countries like Afghanistan understands and speaks Urdu, let alone that Urdu speaking people in different parts of the world. That is the reason why the translation of Shari’ah standards in Urdu language was a priority for AAOIFI.