In view of the substantial role of Waqf as one of Islam’s paramount “economic rites”, and as one of the great pillars of Islamic civilization throughout history, as well as its significant contribution to its renaissance and viceregency, and also in light of latest developments and an ever-changing economic landscape, AAOIFI embarked on substantial efforts, over a span of several months, including planning and preparations, in partnership with a number of institutions well vested in the area of Waqf, across a number of meetings, workshops and visists that were attended by a host of scholars, experts and professionals in Waqf, including Waqf managers, Waqf donors/ founders, and other senior management teams in a selection of major Waqf establishments and regulatory and supervisory authorities. These efforts have been culminated with a landmark initiative dubbed “Waqf Standards Packet”, which comprises development of three all-encompassing and detailed standards that are expected to cater to the global industry’s practical and operational requirements. This consists of a Shari’ah standard, an accounting standard, and a governance standard, all aiming to ease out practical hardships confronting all parties concerned such as Waqf donors/ founders, managers, beneficiaries as well as regulatory and supervisory authorities, etc. The standards under development will be comprehensive and based on sound scholarly and professional work which will set out all Shari’ah rulings, regulations, relevant accounting and governance standards in the area of Waqf, in addition to incorporation of latest development and emerging matters, taking in account various experiences and best practices in a bid to compile and internationalize such experiences and practices. 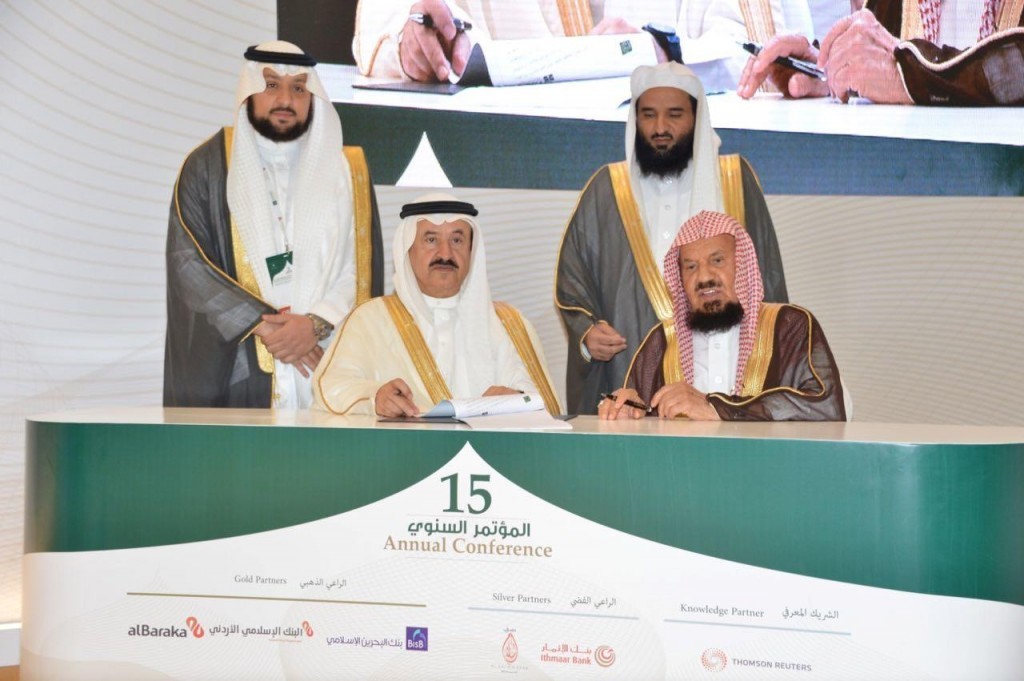 The official signing proceedings of cooperation agreements with two major specialized think tanks in the area of Waqf development, “Future Investment” and “International Institute of Islamic Waqf”, took place at the opening ceremony of AAOIFI’s International Shari’ah Boards Conference, 15th edition, which was held in the Kingdom of Bahrain and attended by 798 persons from 48 countries, representing senior managements of regulatory and supervisory bodies, and a host of ministers, ambassadors, scholars, and experts. These Waqf Standards development partners are nonprofit institutions with a distinct global and regional track record in many areas including Waqf. Their boards of directors and advisory boards and executive teams include a distinguished elite of Waqf scholars and experts. The agreement with Future Investment entails cooperation towards development of a Shari’ah standard and an accounting standard on Waqf, while the agreement with International Institute of Islamic Waqf involves cooperation efforts on development of a governance standard on Waqf 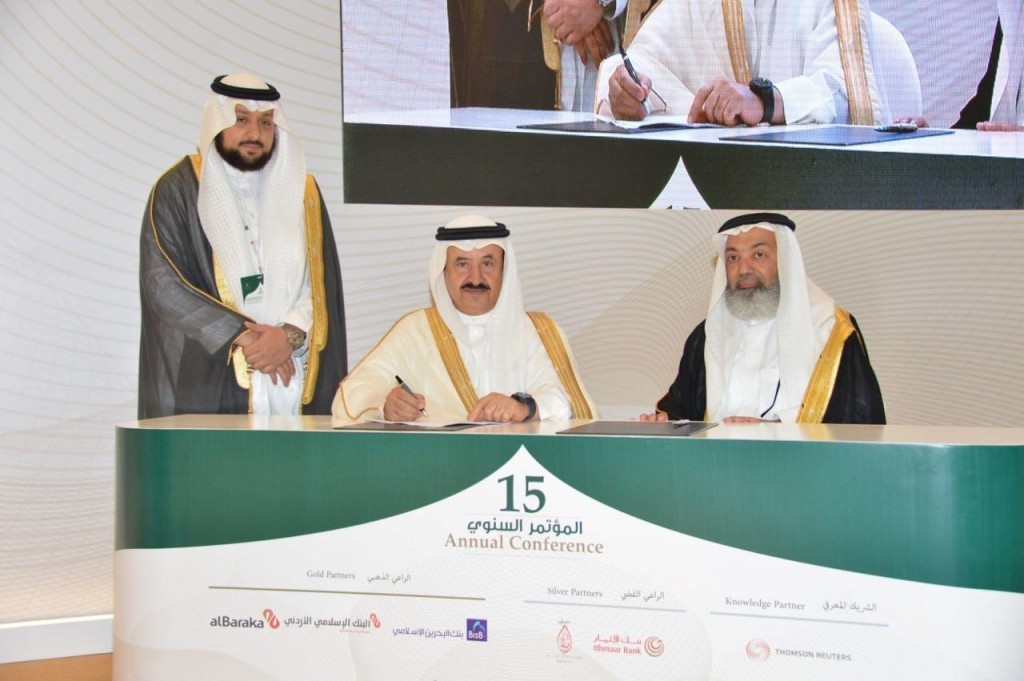 During the stage prior to project initiation, the main outlines of the three standards were laid down, and the three technical teams (for the three standards) and their advisory boards were formed out of a selected group of experts from different areas relating to Waqf and from across the globe. The plans were submitted to, and adopted by, AAOIFI’s three technical boards (Shari’ah Board, Accounting Board, and Governance and Ethics Board), each under its own ambit. The project will be rolled out immediately according to the pre-arranged timetable and technical deliverables, and the three standards will be issued by AAOIFI’s technical boards which solely have the authority to set and draft the standards’ rulings and provisions, all within the cycle of the due process (up to 13 stages), which include convention of workshops and public hearings in different parts of the world, and cooperation with major active parties in the field of Waqf across the globe, such as regulatory bodies, research centers, professional circles, and so on. The project is expected to complete by end of 2018.