AAOIFI Signs Agreement for a Chinese Translation of its Shari’ah Standards at “China-UAE Conference on Islamic Banking and Finance’, held in Shenzhen

The Accounting and Auditing Organization for Islamic Financial Institutions (AAOIFI) and Academy of Islamic Finance Development in Countries along the “Belt and Road” (AIFDC), have inked an agreement for the translation of AAOIFI’s Shari’ah standards from Arabic to Chinese (Mandarin). The official signing ceremony has taken place on the sidelines of the official opening ceremony of the China-UAE Conference on Islamic Banking and Finance, 2nd edition, held on 10-11 September 2017 in Shenzhen, Popular Republic of China. For the second consecutive year, the event has been organized in cooperation between Dubai Centre for Islamic Banking and Finance at Hamdan Bin Mohammed Smart University, Dubai Islamic Economy Development Center, Shenzhen Belt & Road Strategy Institute for Economy and Trade, China Islamic Finance Club and, ZhiShang Intercultural Communication. 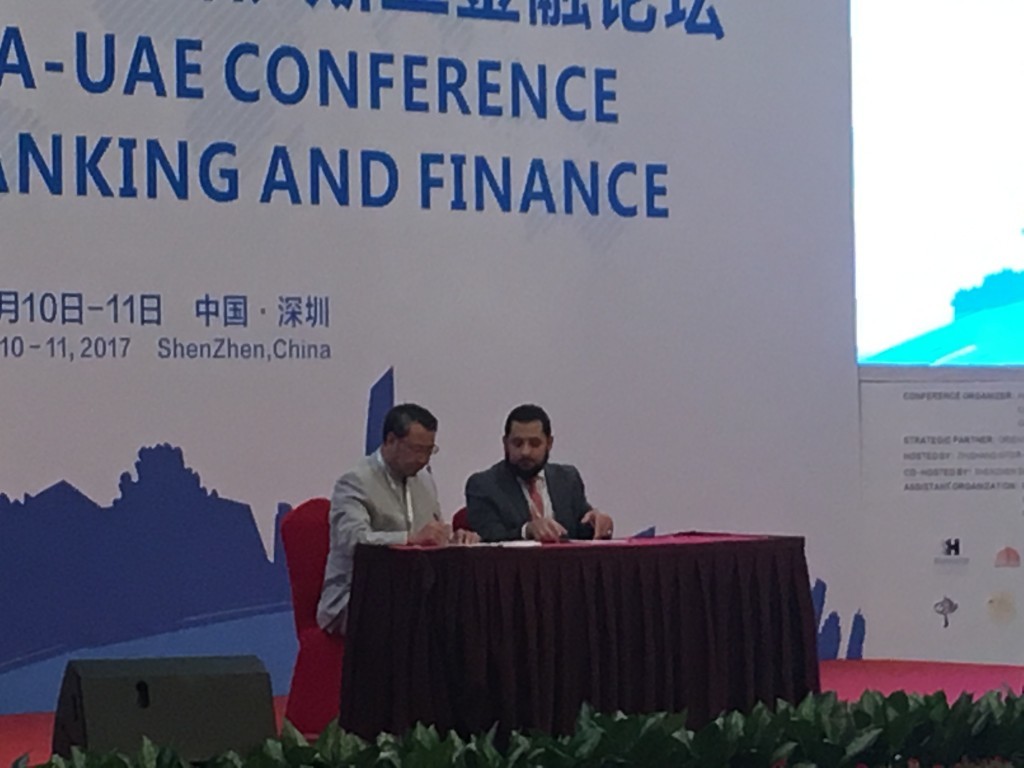 The agreement was signed by Dr. Hamed Merah, AAOIFI’s Secretary General, and Prof. Wang Yungbao, representative of AIFDC, in addition to a host of senior officials and prominent scholars and experts from across the world, mainly from China and GCC countries.

This landmark project draws its importance from the outstanding value, both technical and professional, embodied in AAOIFI’s Shari’ah standards, totaling 58 standards so far, which have covered a large deal of Islamic finance contracts and products (including areas such as banking, Takaful, investment banking, capital markets, financing firms, etc.). These standards have been met with wide acceptance throughout the world. They have also been accepted by various Shari’ah, scholarly, professional and academic circles as well as educational and training institutions and Fatwa issuing, legal and arbitration bodies. Moreover, they have been adopted by a number of central banks, regulatory and supervisory authorities on a mandatory basis or as guidance worldwide.

And thanks to the fact that these standards are highly in demand worldwide, and in its efforts to widen the scope of their global outreach, AAOIFI set ambitious plans to translate these standards into a number of major world languages, where translations to English, French and Russian have completed, in addition to other languages under work in advanced stages of completion: Urdu, Turkish.

In this regard, H.E Sh. Ebrahim bin Khalifa Al Khalifa, Chairman of AAOIFI’s Board of Trustees stated: “Not too short time ago, AAOIFI initiated plans to translate its standards

to Chinese, being the most widely spoken language across the world- in terms of speakers who exceed 1.2 billion in number, let alone the increasingly growing interest in Islamic finance in the Popular Republic of China, both at official and corporate levels, particularly intercontinental banks and institutions. Additionally, China seeks to expand its economic footprint specifically across the Middle East, and this would hopefully step up the role of Islamic finance in China”.

His Excellency also stressed that the translation project is one of the most influential manifestations of cultural interaction and ties-building between China and the Arab world and Muslim nation. 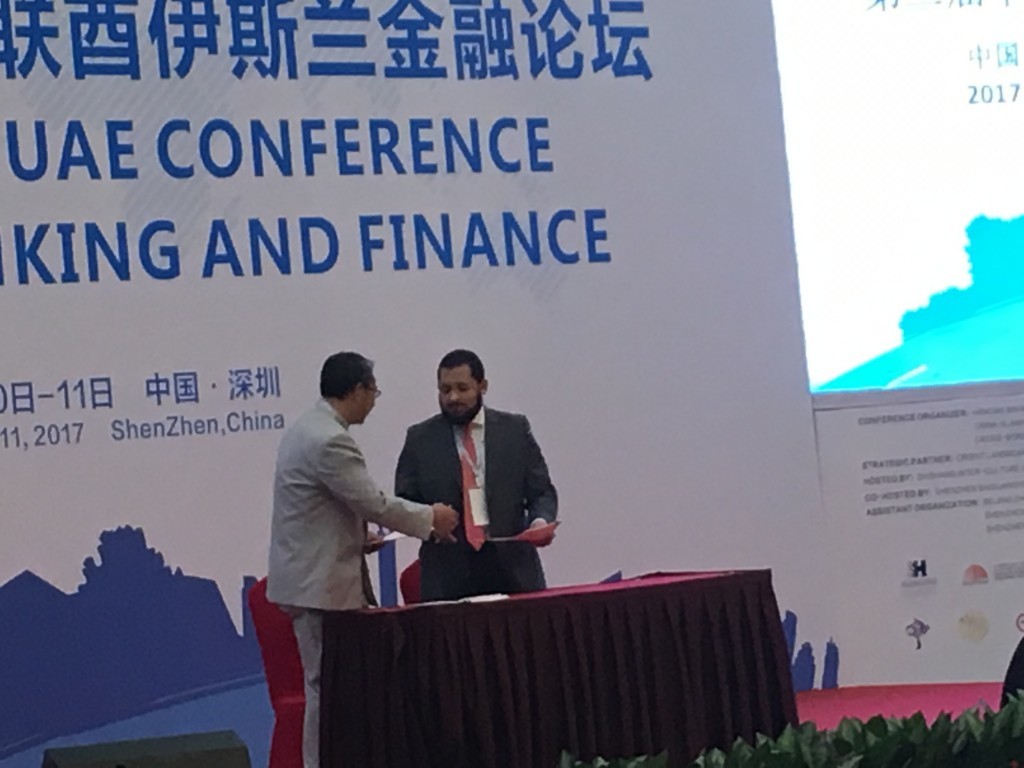 It is worth mentioning that the project will be carried out through a number of technical, professional and logistic steps and milestones towards full completion of the translation of AAOIFI’s Shari’ah standards, 58 in total, spanning 1450 pages. The main steps will principally include: preliminary translation, review and proof reading and linguistic intervention by native speakers. The translated book will be available in a paper version, where complimentary copies will be presented to government bodies, and relevant scholarly circles, universities and research centers in China, in addition to a free digital version accessible on AAOIFI’s website.