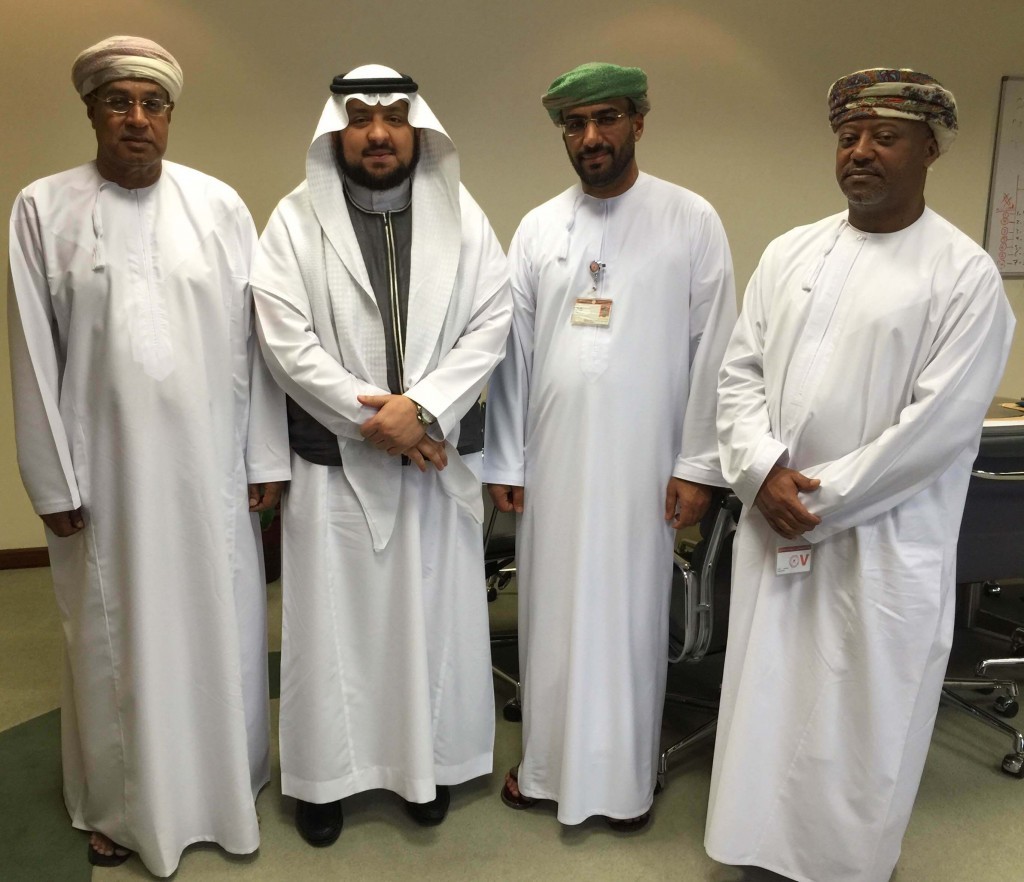 As part of its global role in spearheading the development of Islamic finance, and the efforts it exerts to serve this industry worldwide, AAOIFI has embarked on a visit to the Sultante of Oman where Dr. Hamed Hassan Merah, Secretary General, AAOIFI, held a meeting with Mr. Abdullah Bin Salem Al Salimi, CEO, Capital Market Authority of Oman, during which latest developments in Oman’s Islamic finance market and the prospective role AAOIFI may play in this regard were discussed.

Assistnant Grand Mufti of Sultante, Honorable Shaikh Dr. Kahlan Bin Nabhan Al Kharosi (Chairman of the Central Shari’ah Board, Central Bank of Oman) also received Dr. Merah at his office where both sides discussed a number of issues and the professional and technical relationship between AAOIFI and the Sultanate of Oman in general and Dar al-Ifta in particular.

Furthermore, AAOIF paid a visit to one of its remarkably active and supportive members in Oman, Meethaq-Muscat Bank at its headquarters where a meeting with the bank’s senior management was held to discuss issues of mutual interest. Recently, AAOIFI inked an agreement with Meethaq-Muscat for sponsorship of AAOIFI’s semi-annual, peer-reviewed Islamic Accountancy Journal.

In this regard, AAOIFI’s Shari’ah Board and Accounting Board, which oversees the development and issuance of accounting standards and guidance notes, have amongst their members two experts from the Sultanate of Oman. 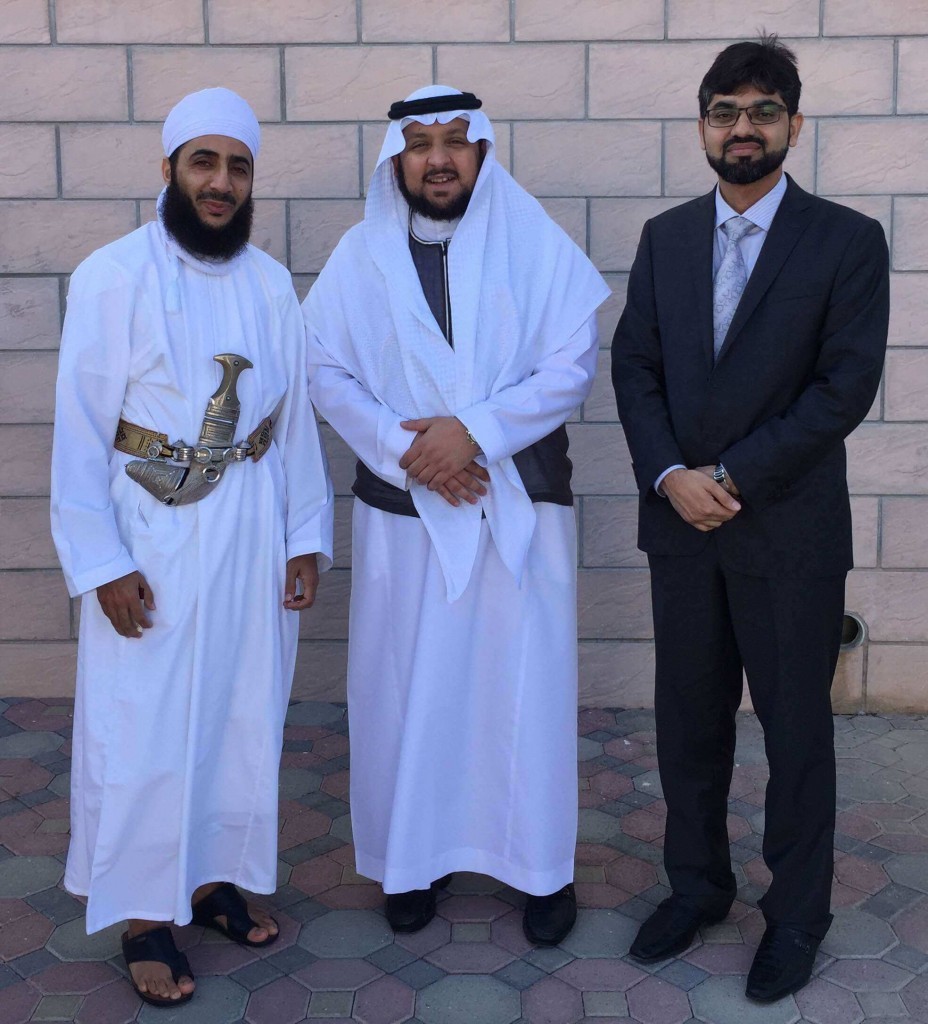