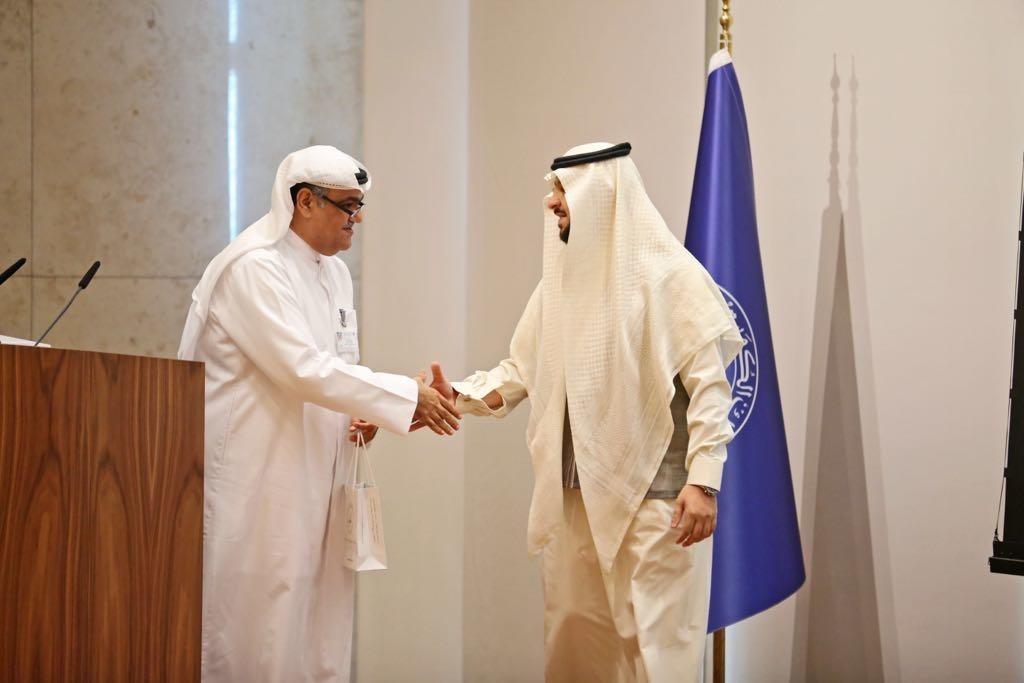 At its headquarters, the Central Bank of Kuwait (CBK) held a focused workshop on AAOIFI and its professional standards and positive impact on the Islamic finance industry’s development and efficiency. It spanned two days (7-8 May 2017), and was attended by a large number of CBK’s and Capital Market Authority’s officials and senior management staff, as well as staff members of a number of Islamic banks and Islamic financing and investing firms, in addition to accounting and auditing firms and Shari’ah review and advisory bureaus. The workshop shed light on the pivotal role of AAOIFI within the Islamic finance industry across the globe, as the leading standard setter for the industry, which has institutional members from 45 countries. 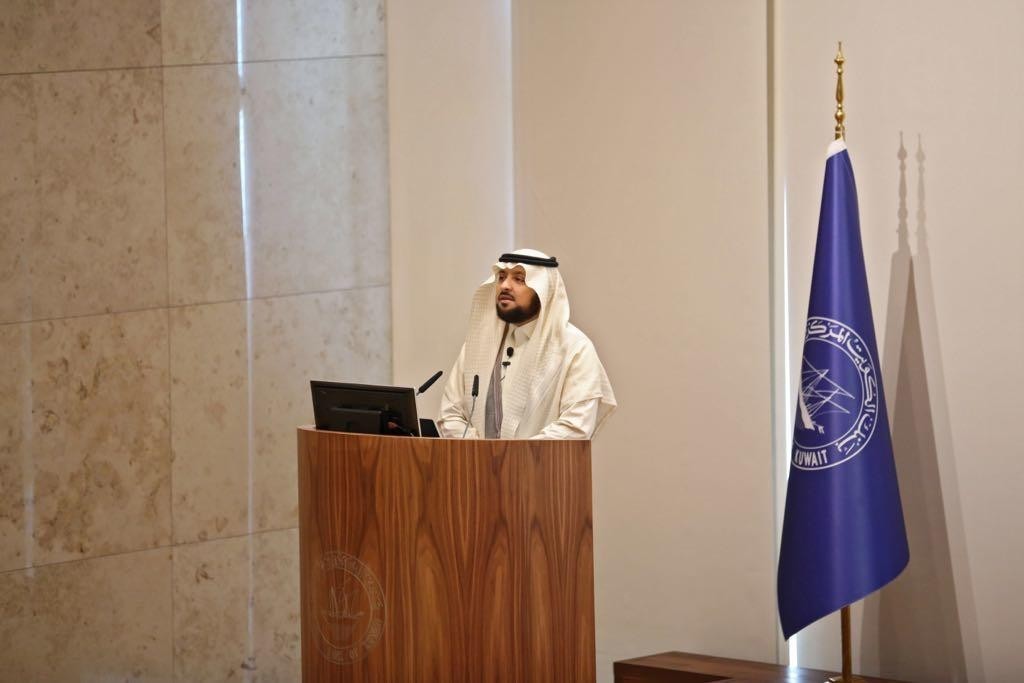 It also showcased in detail the standard development due process, which consist of up to 13 elaborate technical development stages, and the importance of adoption of these standards and the impact of mandatory adoption on the development and enhancement of the Islamic banking industry, both nationally and globally. Then, the standards issued by AAOIFI, totaling 98 standards, were introduced according to their respective categories: accounting, auditing, governance, ethics as well as Shari’ah standards. H.E. Shaikh Ebrahim Bin Khalifa Al Khalifa, Chairman of the Board of Trustees, AAOIFI, stated: “The State of Kuwait maintains a prominent place on the map of the global Islamic finance industry, and it has its own distinct fingerprint as to the broader industry in general, and AAOIFI in particular, let alone the great role of Islamic financial institutions based in Kuwait as founders and supporters of AAOIFI from inception and until recent day. Therefore, we are immensely glad to hold such a workshop, which will hopefully help strengthen technical and professional ties between AAOIFI and the Islamic finance industry in Kuwait in general, and the Kuwaiti regulatory and supervisory authorities in particular. 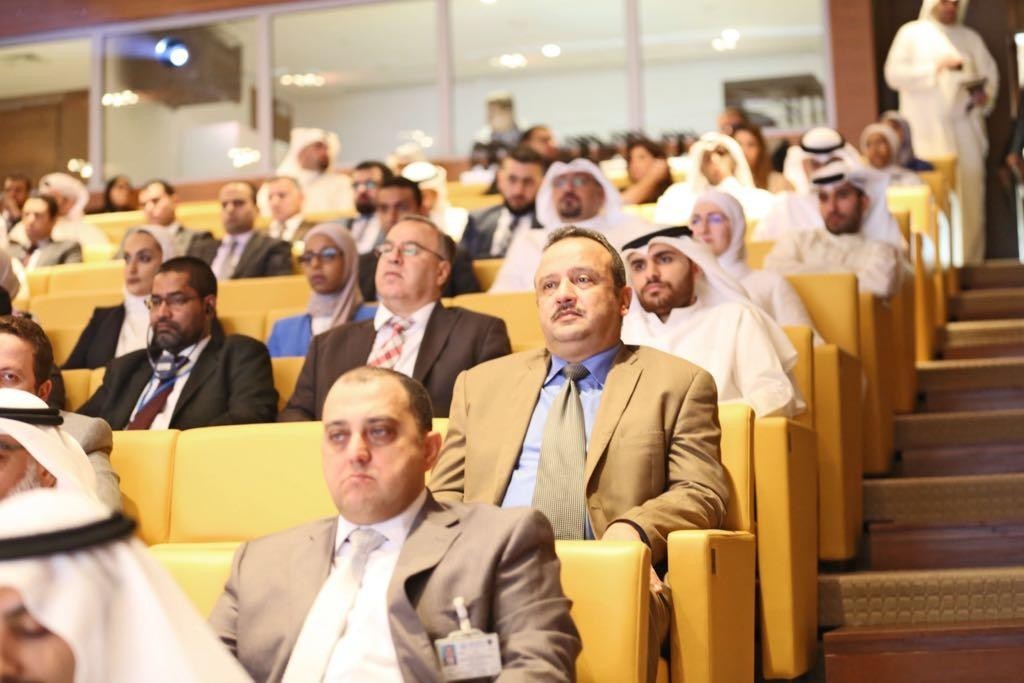