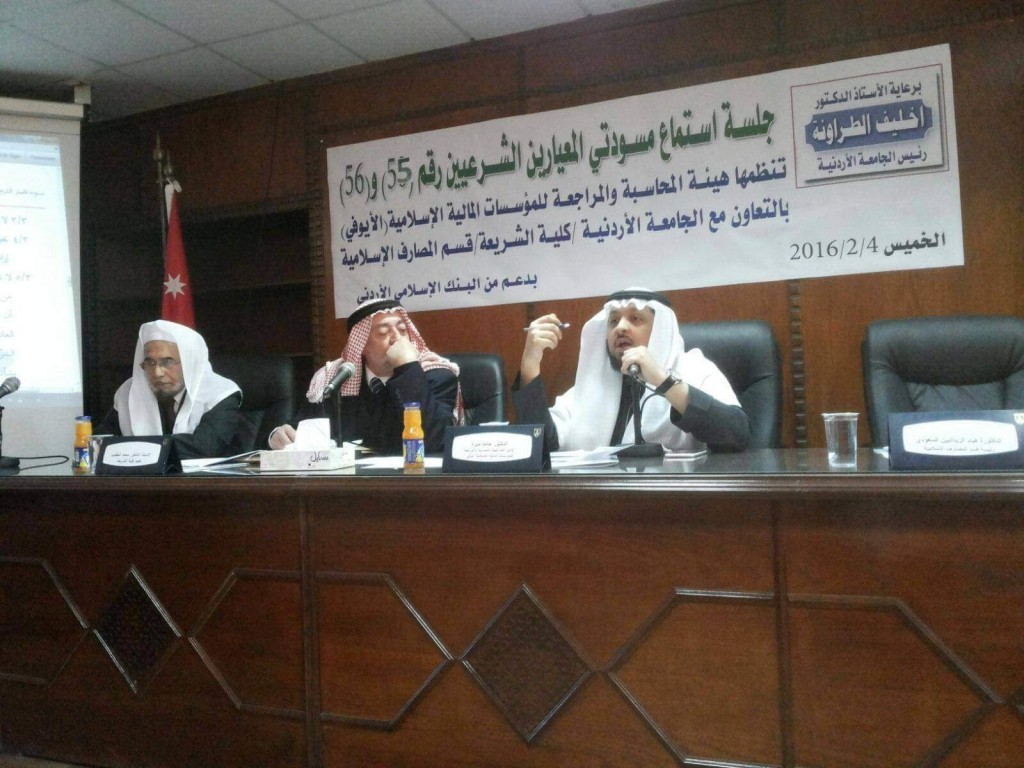 Accounting and Auditing Organization for Islamic Financial Institutions (AAOIFI) held an extensive public hearing on 4 February 2016 in Amman, Jordan in cooperation with the University of Jordan, Islamic Banking Department (College of Shari’ah) which also played host to the session. The public hearing focused on two new exposure drafts: “Competitions and Prizes” and “Liability of Investment Manager as Agent (Mudarib and Investment Agent and Partner) and was attended by a number of prominent Shari’ah scholars, including the supreme judge of Jordan and a host of jurists and CEOs senior managers of Islamic banks, a representative of the Central Bank of Jordan, in addition to a number of economist, practitioners, lawyers and academics. Discussions at the session, which was sponsored by the Islamic Bank of Jordan, were exhaustive and spanned several hours.

Shari’ah Standards has become the most prominent compilation of contemporary Fiqh reasoning in the area of Fiqh al-Mua’amalt (Jurisprudence of Financial Transactions) around the globe. The standards, a total of 54 so far, cover a large array of Islamic financial contracts and products, including those pertaining to banking, Islamic insurance, investment banking, capital markets, financing, and so on.

The success of these standards can be attributed to a set of factors, primarily the meticulous scholarly methodology (the due process) that AAOIFI follows in its efforts to develop and issue them. The standards development process is carried out through more than ten stages, including a very important stage: presentation of an exposure draft to one public hearing or more to discuss it with scholars and practitioners from the Islamic finance industry. This process aims to make sure the prospective standard is exhaustive and comprehensive and covers all practical aspects and unprecedented cases and occurrences faced by the industry. Thereafter, the remarks raised and collected at the public hearings will be discussed by the Shari’ah Board, and any necessary amendments- as deemed appropriate by the Board, will be made. 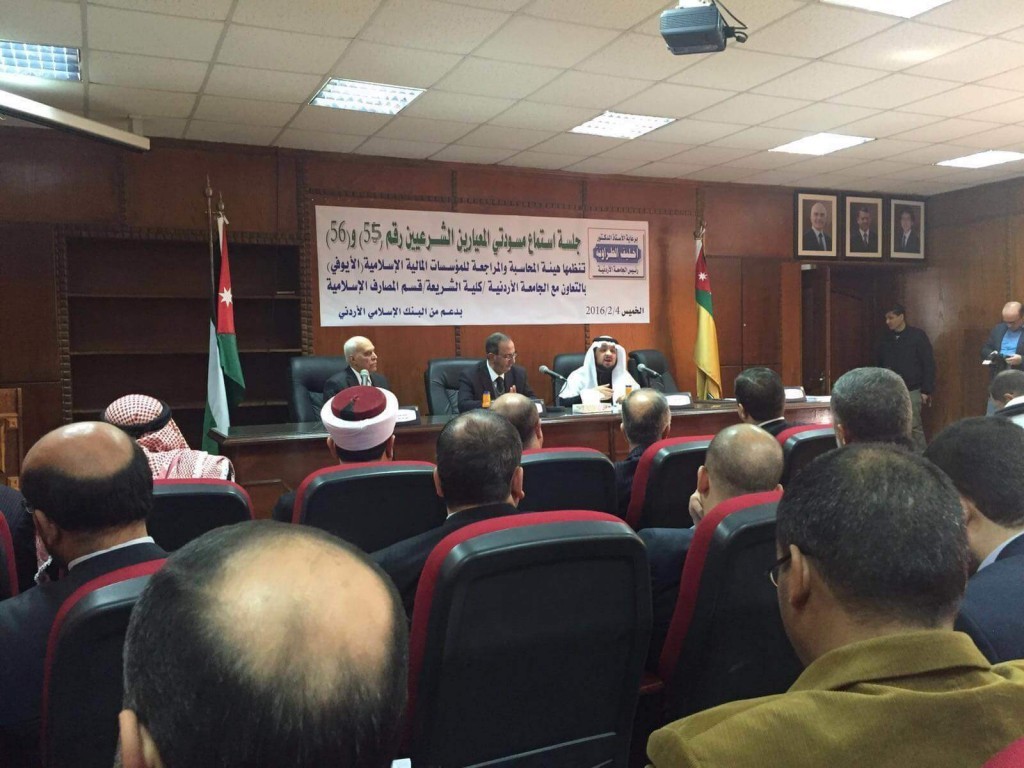 AAOIFI is currently set to issue a number of new Shari’ah standards and to review a number of existing ones. This is expected to have a substantial, positive impact on the support and development of the Islamic finance industry. It will also assist in in the process of disambiguation of controversial fiqh-related issues.