ICAP and SBP jointly host Public Hearings for AAOIFI’s exposure drafts on “Murabaha and Other Deferred Payment Sales” and “Central Shari’ah Board” in Karachi, Pakistan 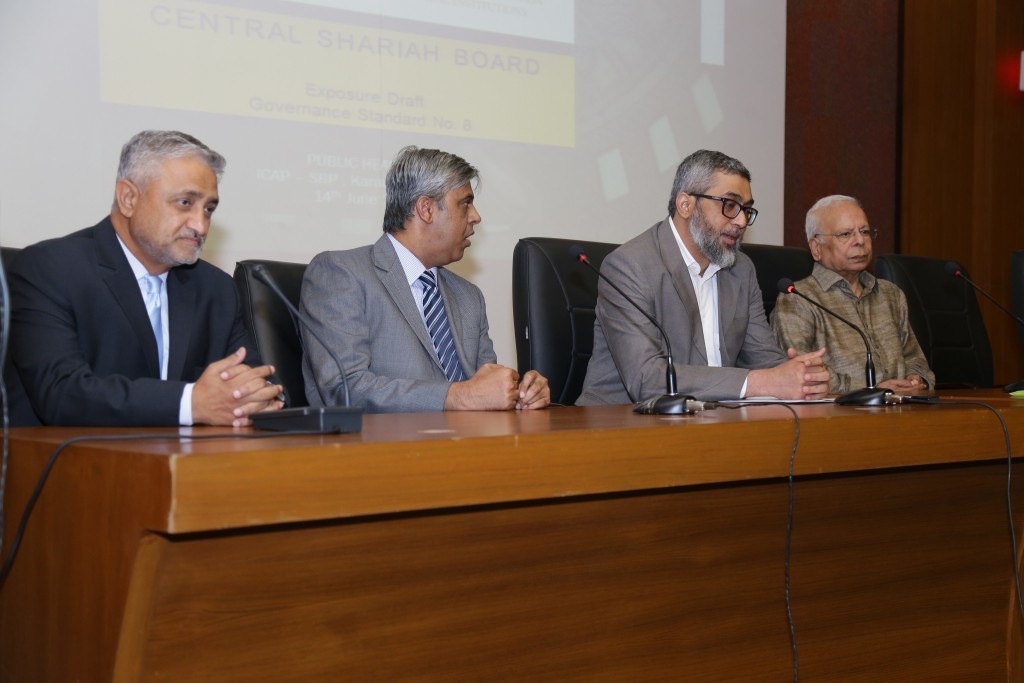 The Accounting and Auditing Organization for Islamic Financial Institutions (AAOIFI), in collaboration and cooperation with the Institute of Chartered Accountants of Pakistan (ICAP) as well as the State Bank of Pakistan (SBP), hosted two public hearings for its exposure drafts: one on the governance standard titled “Central Shari’ah Board (GSIFI No. 8), and one on accounting standard titled “Murabaha and Other Deferred Payment Sales” (FAS No. 28), respectively.

The public hearings were conducted at ICAP Auditorium, in Karachi, Pakistan, and were attended by Shari’ah Scholars, personnel from the banking and finance profession, members of ICAP, academicians, and students of Islamic finance from local universities.

Dr. Ishrat Hussain in his concluding remarks emphasized the need for inclusiveness and for the subject experts and the Shari’ah scholars working together for promoting Islamic Finance. 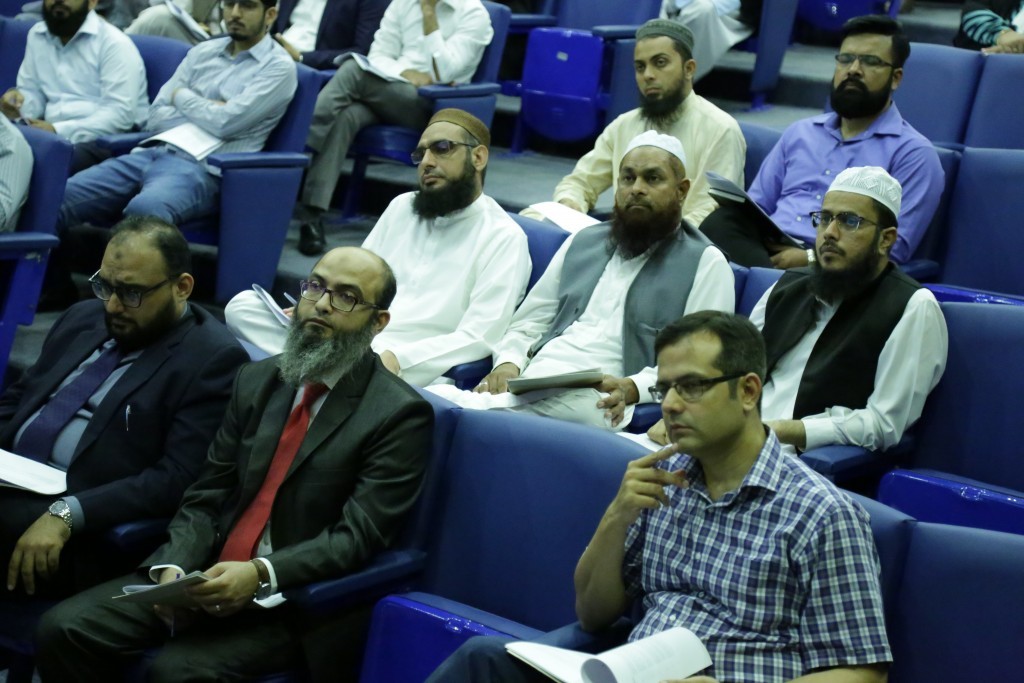 All industry feedback received—in the form of questions, comments, suggestions, and recommendations—during the public hearings will be collated and taken back to the respective Boards to become the subject of further discussion and deliberation before the issuance of the two standards.  Those interested in commenting on the exposure drafts of the two proposed standards may still do so by emailing at [email protected].

AAOIFI expressly acknowledges and appreciates the support and assistance provided by ICAP and SBP in successfully realizing the two public hearings.