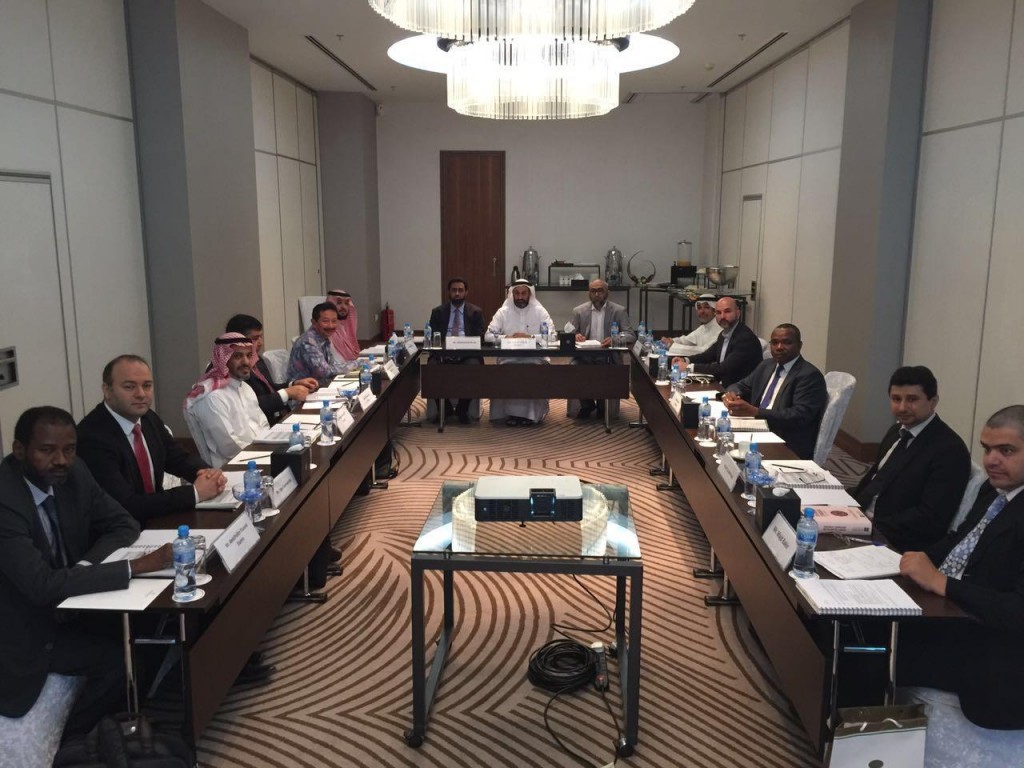 Accounting and Auditing Organisation for Islamic Financial Institutions (AAOIFI), the international standard-setting organization for Islamic finance, held the first meeting of its newly formed Accounting Board (AAB) during last week in Manama, Kingdom of Bahrain.

Dr. Hamed Hassan Merah, Secretary General of AAOIFI, opened the meeting and welcomed the newly appointed members. He thanked them for having taken up the the AAB’s membership despite their eventful work agendas and engagements, and wished them a prosperous term of office. He reminded them that the Islamic finance industry expects a lot from this technical board which includes a number of distinguished accounting experts and professionals from a variety of professional, disciplinary, and geographical backgrounds. This followed a resolution taken by AAOIFI’s General Assembly to reconsider the formation of techical boards in charge of standards development. As a result, the number of boards was increased from 2, as it had been the case since inception, to 3 boards, where a technical board specialized in accounting has been formed with membership of 15 experts in the area of accounting from different parts of the world. Additionally, a third board has been created to preside over the development process for governance and ethics standards. The formations of these boards took into consideration proper representation of all sectors within the Islamic finance industry and the disciplinary backgrounds and work expertise of their memebrs.

At the commencement of the meeting, AAB members unanimously elected Mr. Hamad Eqab as Chairman and Mr. Mohammad Bouya as Vice Chairman. The Chairman appreciated the efforts extended by AAOIFI for development of the new strategy and the 4-year plan, and for the new formation of the AAB with membership of distinguished experts from around the globe, in addition to the new approach it has taken with regard to a focused and more structured standards development and review process. He also extended his thanks to the members for their trust and outstanding professional efforts and contribution.

Furthermore, the Board reviewed the existing projects in the pipeline and approved the overall work plan in addition to its plan for the year 2016.

The next AAB meeting will be held at the end of July 2016 in Manama, Kingdom of Bahrain.